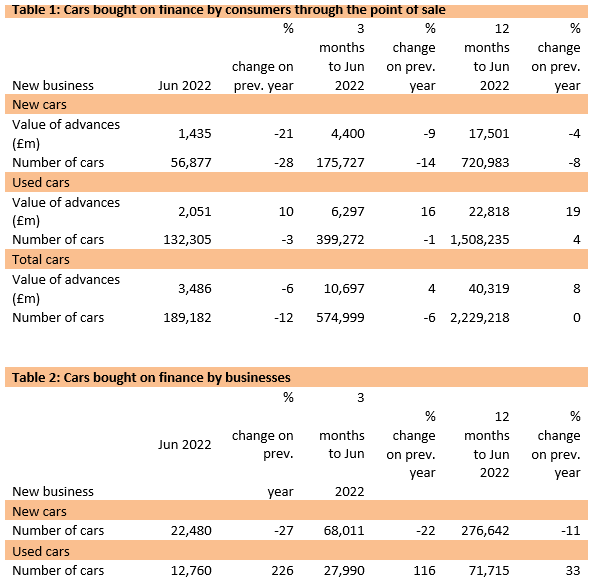 Nora Fatehi, known for her work in Indian cinema, did not obtain a permit "in view of the global situation and in order to preserve foreign exchange reserves", according to a statement from the Ministry of Culture of Bangladesh.

Fatehi was scheduled to dance and present awards at an event hosted by the Women Leadership Corporation.

The department cited central bank restrictions on dollar payments amid dwindling foreign exchange reserves, which fell to .33 billion on October 12 from .31 billion a year earlier, enough to cover about four months of imports.

The International Monetary Fund is preparing to send its first negotiating mission to Bangladesh later this month to begin talks with the government on the country's borrowing, according to Anne-Marie Gulde-Wolf, deputy director of the Department for Asia and development. IMF Pacific. HAS .

Reserves "are still in comfortable ranges, but the direction has gone down," he said in an Oct. 13 briefing.